Start a Wiki
The story of Sudeki originated with the existence of Omnia, and within it, the world of Sudeki. Of all existing gods and demigods, the heir to Omnia, Tetsu, was gifted with the world of Sudeki. However, feeling lonely, Tetsu conjured a twin brother from himself, Heigou, and thereby shared the world. For a short period of time, the brothers shared their world peacefully, though it was not long before Heigou became greedy for all of Sudeki, and eventually sent Tetsu into exile. 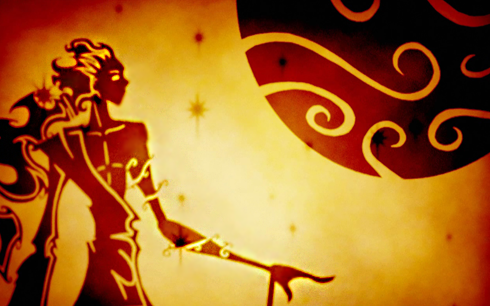 Tetsu, weakened, searched for help from others, and brought together four champions. Tetsu rallied Kariston, Olivitess, Lebius, and Mo to his side and declared that unity would be his new goal. With the champions, Tetsu fought against Heigou, until Heigou was defeated. However, in an act of rage, Heigou split the world of Sudeki into two separate worlds; Haskilia and Akloria. Haskilia became known as the Bright Empire, as it was a land where the sun never set. The only time the skies ever darkened was when Aklorian troops found a way to portal to Haskilia and raided the countryside. This darkness drifted with them from Akloria, the parallel world that was plunged into never-ending darkness. With Heigou defeated, the champions became widely renowned amongst Haskilia's people and Tetsu regained control of Sudeki. The two worlds continued to live on separately, until the setting of Sudeki, a thousand years later.

Retrieved from "https://sudeki.fandom.com/wiki/Background_Story?oldid=3745"
Community content is available under CC-BY-SA unless otherwise noted.