One of the main characters

Tal was born in a small village in the Hikarian countryside; his community was a rural group of hunters and farmers. His mother Idah was a charming local girl who fell in love Tal’s father Arlo while his platoon were stationed nearby. However Arlo’s position in the Army meant he was often called upon for a tour of duty - away for months, and sometimes even years at a time. This put a tremendous strain on the young couple’s relationship. By the time Tal was 8 Arlo had split up with Idah, although he still supported the family momentarily. Arlo was now stationed in Illumina Castle and working his way through the ranks at speed. Tal was glad to see the end of the arguments on his Fathers occasional visits home; the two had never really bonded. From that day at the age of 8 Tal took on the responsibility of being the man of the house. Over the next 6 years he learned to hunt, fish, and fight out in the fields, almost entirely self taught Tal became a fearsome hunter. He was unusually strong and athletic and much sought after by the local girls but Tal had a serious and shy disposition that could make him difficult to approach. Tal was nearly 14 by the time Light Spawn and Kurian Knights started to arrive on the scene terrorizing the villagers with their random and violent raids, Tal was to be the only survivor of one such raid. Lost and alone he was forced to seek out his estranged Father. Arlo by now had risen through the ranks and found himself a commander of the Queens Elite guard with special responsibilities towards the Queens own security. Arlo was not keen on taking on the responsibility of caring for a son of 14, but he had little choice, as he was not prepared to turn his back on his own flesh and blood. The two struck up an uneasy relationship with Tal being enrolled at the Elite Military College of Illumina - Arlo showed him no special treatment, but then none was needed as Tal was an exceptional swordsman, 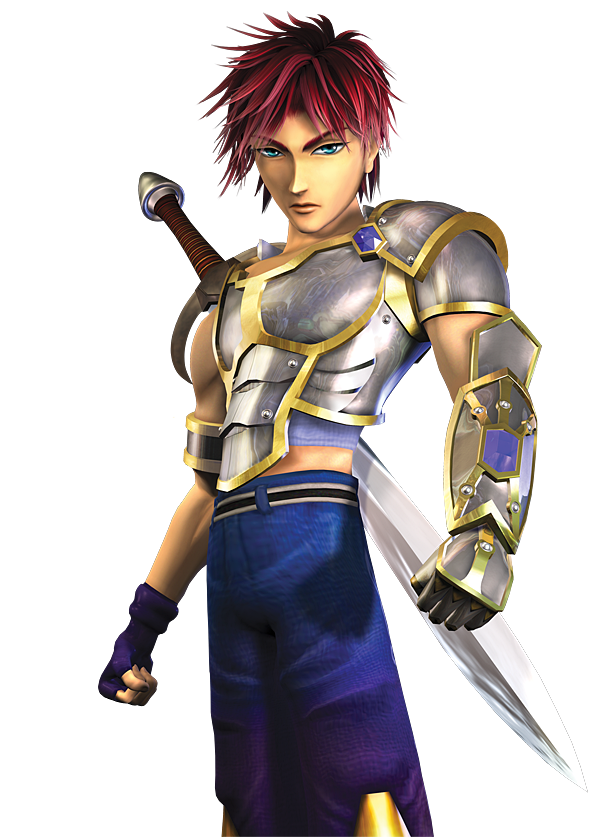